Things to do in Seville in January 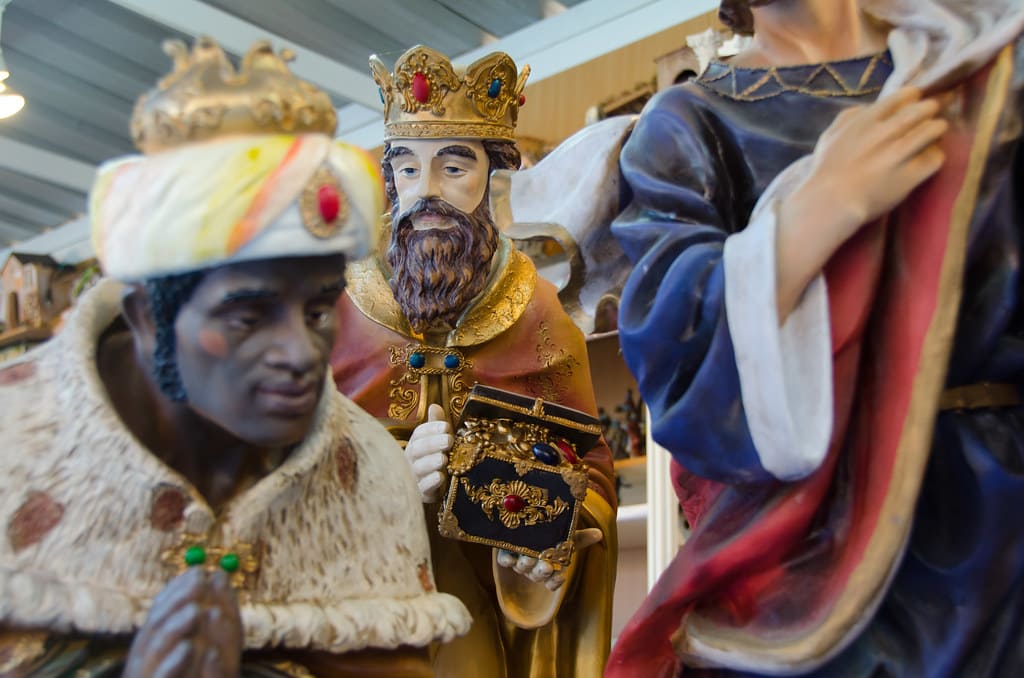 From parades to exhibitions, here are my suggestions for things to do in Seville in January. You might be wondering if after the wonderful high of the festive season, January can be a bit of a quiet month…

… And you may be right, since most January is considered low season here in Seville.

My favorite things to do in Seville in January

For most of the world, the holiday celebrations end on New Year’s Day. In Seville, even though the city welcomes the New Year with a bang, there is still a lot more celebrating to be done – most Sevillanos haven’t even exchanged gifts yet!

The Día de Los Reyes Magos is an important festival in Spain. Celebrated on the 6th of January, it’s of course a festival marking the three kings that brought gifts to the baby Jesus. The day is nearly as important in Spanish culture as Christmas, especially for children – during that morning, presents are exchanged in most of Seville homes.

The Three King’s Parade (Cabalgata de Los Reyes) is the biggest festive celebration in all of Spain, and in Seville they certainly put on quite a show! On the 5th of January, the eve of the traditional gift-giving day, Día de Los Reyes Magos, the extravagant parade sees the Three Kings ride through Seville on camels. A shower of candy flies from the enormous floats, and people line the streets with huge bags and even upside-down umbrellas in the hopes of catching as much as possible!

This typical Spanish tradition is certainly something worth seeing if you happen to be here in January! However, be careful were you stand to watch the parade. Try to avoid narrow streets to escape over-excited locals pushing their way through the crowds as they attempt to perform their candy harvest…

It’s one of the best things to do in Seville in January. Especially if you are traveling with children. So, make sure to bring a plastic shopping bag to fill with candy!

Eat some roscón on King’s Day

In Spain, the 6th of January (known to many as the epiphany) is the traditional day to exchange gifts. When the excitement of the Three King’s Parade dies down, families return home and children get an early night in anticipation of the arrival of the Kings with their presents. There are a number of traditions connected with the arrival of Los Reyes Magos, with one of the most important being the roscón de Los Reyes.

Families eat this round, cream-filled cake for breakfast and the colorful sweets that decorate it symbolize the gems found on the Three Wise Men’s clothes when they arrived with the gifts for Baby Jesus. If you’re in Seville for King’s Day, get your roscón in one of the amazing pastry shops in the city the day before and enjoy it with your morning cup of coffee to mark the day like a real Sevillano.

Go shopping during the sales

You might notice that the shopping centers and all shops in the center of Seville will stay open on Sundays and have special hours the days prior to the 6th of January. This is so that everyone can get in their last minute shopping.

While in other parts of the world you are used to everything going on sale starting on the 26th of December, here in Spain that won’t happen until January 7th (after Three Kings Day). So there will be some pretty amazing sales (rebajas in Spanish) in January. It’s the perfect time of the year to go shopping!