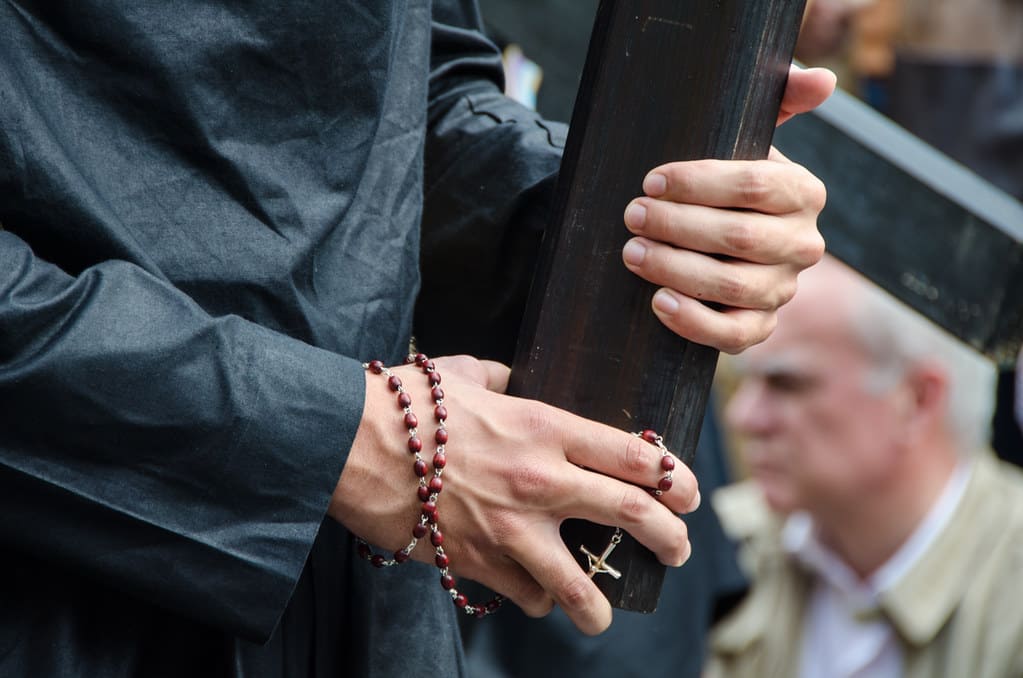 Semana Santa dates are flexible. In other words, they vary from year to year and can take place from later March to late April.

To make things easier, here’s a list of the Holy Week dates for the next few years. It will help you planning your holidays in Seville – Semana Santa is peak season!

Now, the question is how is the Easter date fixed?

The general rule is that “The Sunday following the full Moon which falls on or after the equinox will give the lawful Easter”.

However, the full Moon here doesn’t correspond to the astronomical full moon but to the 14th day of a calendar lunar month.

This calendar is based on lunisolar cycles (30-day and 29-day lunar months, generally alternating), nothing to do with our regular Gregorian calendar that depends on the sun!

On top of it, the equinox is fixed by convention on March 21st, whereas this phenomenon can take place either on March 19th, 20th or 21st…

My recommendation is not trying to do this at home. Let the experts do the math for you!

Read more about what a procesion is, who the hermandades are, and why the pasos and the costaleros are so important…

And if you are thinking about visiting Seville to experience the Semana Santa, you should follow some useful hints as well as advice on what to see!