Getting to Seville: bus 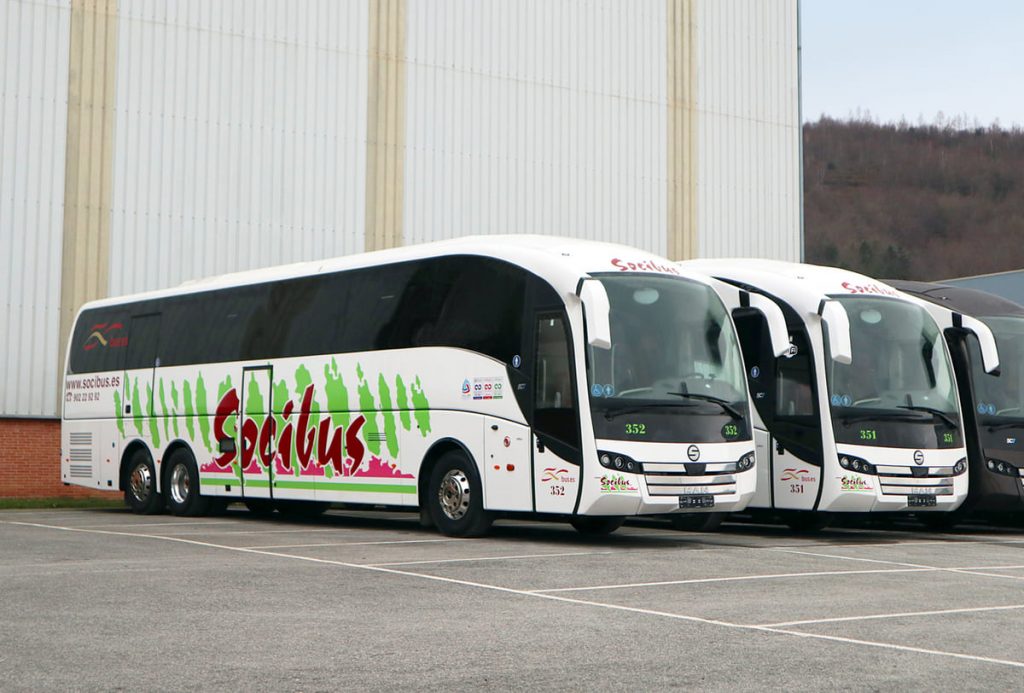 How to get to Seville? Bus is the cheapest option, especially of you are traveling from another Spanish city. Catching a bus is a very comfortable way to travel around Spain, but it’s not the fastest one.

Bus services in Spain run to more than 170 destinations in a maximum journey time of 12 hours. There is a myriad of companies operating buses over the 16,000+ kilometers of highways that you can find throughout the country.

Buses work great to fill in when train schedules are sparse or nonexistent.

If you want to plan your bus trips around Spain, have a look at a complete tutorial about bus travel in Spain. There you can read all the information you need to organize your train journeys throughout the country.

There are different types of bus lines linking Seville to other cities and towns in Spain.

Spain has a comprehensive national network of bus services. So, contrary to what happens with trains, you can get just about anywhere in Spain by bus.

Long distance buses in Spain are provided by many different bus companies. The biggest of these Spanish bus companies is Alsa, which operates an extensive network of bus routes throughout the country including international routes to Andorra, France and Portugal.

But generally Spanish buses are clean, comfortable and equipped with air conditioning. In addition to this, some companies offer special luxury buses like Alsa’s Supra, Premium and Eurobus vehicles that have leather seats, extra legroom and hostess service.

So, if you are traveling on a low budget or plan to include in your itinerary less visited destinations, long distance buses get you almost everywhere for little money. Students under 26 years old and senior citizens sometimes can access lower fares.

Moreover, the train system has little impact in less-populated regions such as western Spain near Portugal or the Basque Country. This is where regional buses come into play.

Most of the operators are private companies, but they will get you where you want to go for very little money. Buses are generally clean and modern but make sure that you have a look at the schedules. Sometimes regular weekday services can switch to one trip on Saturday and none on Sunday.

The TUSSAM or city bus services comprises 40+ bus lines, plus 10 night ones that run all over the city.

How to get your Seville bus tickets

All companies have tickets offices at every bus station, and the major ones do offer ticket machines as well.

But the easiest and most comfortable option is to purchase your Seville tickets online.

Additionally, you can also read more information about getting around Seville by bus.

This article is part of a complete tutorial about bus travel to Seville where you can read all the information you need to organize your bus trip.