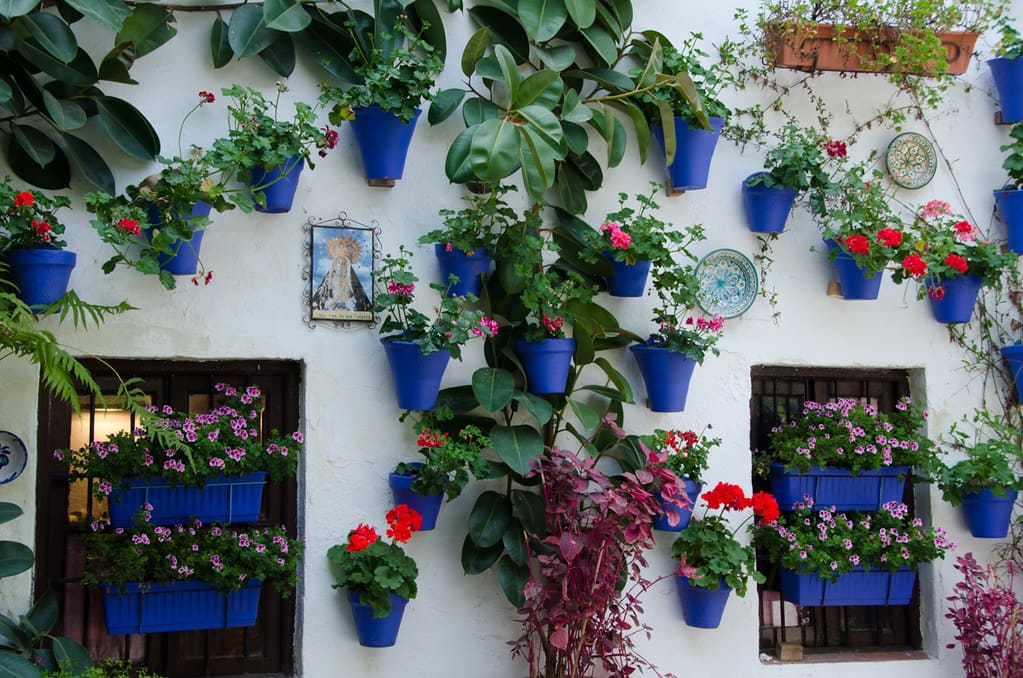 Here is a list of the best Spain vacation packages. Discover the architectural jewels of Spain’s great Roman and Arab past and its magnificent Renaissance and Baroque churches and palaces lavishly decorated with Mudejar and Christian art.

Andalucia is the part of the country that is most quintessentially Spanish. The area symbolizes this popular image of Spain as a land of bullfights, flamenco, undulating hills and old palaces derives from this spectacularly beautiful region. It’s all you ever dream of.

Explore al-Andalus as the Moors, who ruled the region for 7 centuries and were its most influential invaders, used to call it. See for yourself the enduring imprint they left on Spanish culture and customs.

All the tours and day trips listed below start and end in Madrid and include all transportation, tickets and guides.

Consider taking a longer expedition for an authentic experience to truly connect and engage with Spain.

Additionally, check the different day trips from Seville if you are looking for short trips.

Andalucia is simply one of the most beautiful corners of Europe and is, as yet, undiscovered by the majority. Without doubt, the jewels in Andalucia’s crown are the cities of Seville and Cordoba.

This 48-hour tour takes you to the best of the Spanish iconic region of Andalucia. Seville is simply one of the most beautiful cities in the world, with a history spanning the centuries. And it has a very special spirit thanks to its impressive Cathedral and Alcazar among other highlights.

Cordoba was the ancient capital of the Moors and is principally famous for the Mezquita, the grandest and most beautiful mosque ever constructed back in that time. Another feature is the immense, well preserved Roman bridge. Finally, Cordoba is a delightful place full of patios.

Could you ask for more?

Rail tour to Seville by AVE

Board the AVE at Madrid’s Atocha Station to enjoy a relaxing 2h30 rail trip to Seville.

As soon as you arrive join a 3-hour guided walking tour of the capital of Andalucia and explore the most important monuments and barrios of Seville. Catch the scent of the orange trees and discover the city’s amazing architecture including the Gothic-Mudejar Alcazar.

Get jaw-dropping city views from the top of the Giralda, walk along the banks of the Guadalquivir River, and end at Plaza de España to be hypnotized by the mosaic tile decorations.

Finally, catch a train back to Madrid and relax while enjoying the beautiful Andalusian countryside.

Reserve a rail tour to Seville by AVE »

If you want to cross the country from the capital to the southern coast, this three day tour from Madrid to Costa del Sol is for you. Visit Seville and Cordoba along the way and see for yourself some of Spain’s many UNESCO World Heritage listed sites.

Built on the banks of the Guadalquivir River, Seville displays a rich Arab legacy. Every street and square that makes up the historic quarter of the Andalusian capital bursts with joy and activity.

Additionally, stroll through the historic quarter of Cordoba to discover a beautiful network of small streets, alleys, squares and whitewashed courtyards arranged around the Mosque. This amazing site reflects the importance of the city during the Moorish invasion.

The tour ends at the lively Torremolinos, one of the most trendy beaches of Andalucia – the perfect place to spend a few days to relax and enjoy the sun!

Take your time on a five-day tour of Spain that guides you around Andalusia’s most famous cities: Seville, Cordoba and Granada. Additionally, relax at the coast exploring the sunny Costa del Sol and end this perfect trip at Toledo, a fortified city that was once the capital of the Spanish Empire.

Andalucia is one of the most popular destinations in Europe, thanks to its sandy beaches, beautiful countryside, spectacular mountain ranges, fabulous monuments and high-spirited people.

In Seville, walk through the streets and the courtyards of the Barrio de Santa Cruz, climb the Giralda to enjoy the best views of the city, and stop at the grandiose Plaza de España. Apart from the famous Mezquita, take the time to stroll and find some great corners at the old Jewish quarter.

While in Granada, visit the most important halls and courtyards of the Alhambra including the Nasrid Palaces. Finally, Toledo is filled with cultural treasures from its past rulers which have included Christians, Jews, as well as Muslims.