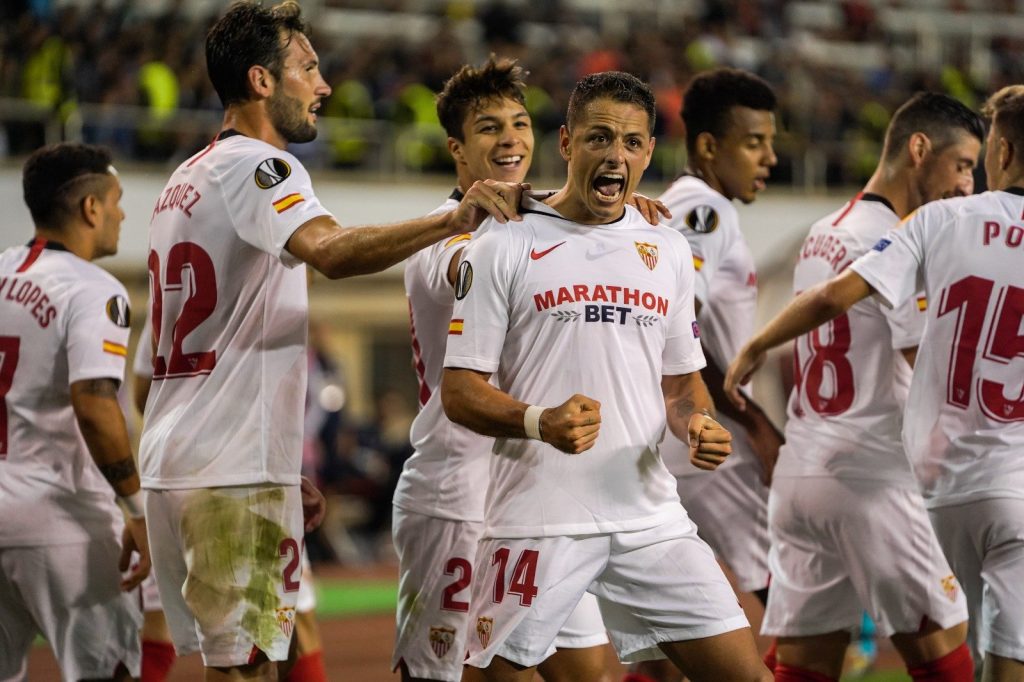 Below you can find the Sevilla Fútbol Club 2019-2020 official calendar, in which all the matches the club will play during the season are detailed. As you can see, the calendar is organized in chronological order and it includes all the competitions in which Sevilla FC participate.

This is the 2019-2020 season official calendar up to date including the dates in which Sevilla FC will play in Seville. The information will be updated according to the club’s performance on each of the competitions it participates in to.

In 2020, the COVID-19 pandemic caused the most significant disruption to the worldwide sporting calendar. So many sporting events, including La Liga, La Copa del Rey, the Champions League and the Europa League were postponed and rescheduled.

Please note that the dates (especially for Liga matches) are not definitive.

In case the following table is not updated, check the dates and times on the Sevilla Fútbol Club official website. Alternatively, you can also have a look at the LFP website and the UEFA website.