Schengen Tourist Visa: Can You Stay In Europe 90+ Days With It? 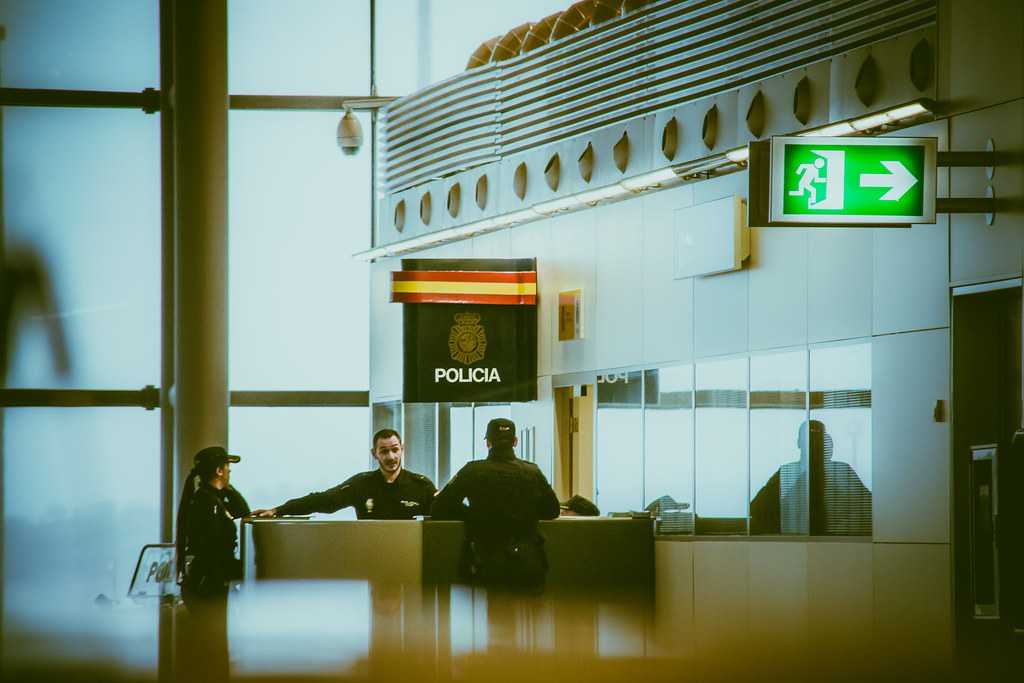 The Schengen Tourist Visa is the most popular option among foreigners to visit Europe. While many countries are excluded from travel visa obligations, there are still some restrictions that ALL visitors must respect once they enter the Schengen Area.

The well-known “90-day limit” stay is the barrier many travellers try to get past. And, believe it or not, there are a few situations that will do the trick. But do it only at your own risk!

What Is The Schengen Area?

The Schengen Area is formed by 26 European countries. This common space was created after the Schengen treaty was signed in 1985 and it has been applied throughout the member countries since 1995.

To put it simply, all these countries act if it were only one in terms of border controls. So anyone entering the Schengen Area will go through a border control. But once inside there won’t be further internal controls.

For example, if you travel from the US to Spain you go through an immigration control at your arrival in Spain. If you travel later on to from Spain to France, you can do so freely, without any passport control.

What Is The Schengen Tourist Visa?

The Schengen Tourist Visa is a 90-day visitor visa that allows you to travel throughout the Schengen Area.

Citizens of 70+ countries are allowed to travel to the Schengen Area without having to get a visa in advance.

What Are The Schengen Tourist Visa Restrictions?

Unfortunately, the Schengen Tourist Visa has several restrictions. The more important is the usually known as “90 day limit”.

For non-Schengen citizens, the entrance is only valid for 90 days (50% of the time in the Schengen Area) within a period of 180 days (6 months). While these days are not necessarily consecutive, they are cumulative.

Thus, in the simple case of an American staying in Italy for 90 consecutive days, that American must exit the Schengen Area for the next 90 days.

How Can You Stay In Europe For 90+ Days?

It is possible to travel around Europe for more than 90 days. And it’s easy; you only need to smartly combine the countries you stay in.

How Can You Stay In The Schengen Area For 90+ Days?

Now that’s the tough question I get asked over and over by readers and I have been seeing in travel forums for ages.

It’s possible but it’s not easy.

1. Apply for a long-term visa

This is a semi-permanent visa that lasts up to one year. The requirements and process vary in each country. The best options to apply for this kind of visa are France, Sweden and Italy.

This visa, however, is only available to Australians, Canadians and New Zealanders. I would seriously consider this option even if you don’t plan to work.

Note: These visas require you to enter and exit the Schengen Area from the country that issued it.

3. Apply for a Student Visa

If you are considering studying in Spain, have a look at the details.

You can only do the process while you are in Germany but it’s perfect if you have some sort of income. Usually it will take you a week to get. And the good thing is that if you are about to end your 90-day period and the process takes longer, you will be given a temporary 3 month extension!

5. Take the Eurostar to enter France from the UK

The Eurostar or Chunnel is a train that crosses the English Channel though an undersea tunnel. You have to do it in this direction because the UK doesn’t issue exit stamps, whereas France does. On top of it, France does not have an entry stamp control in the Chunnel!

It doesn’t work the other way round. You’ll get an exit stamp in France and an entry stamp in the UK.

So using this little trick few people knows, you should be able to stay 180 + 90 = 270 in the Schengen Area. All you have to do when leaving the Schengen zone is tell the immigration office that you left the UK on the 180th day. After all, how will he know you did not?

Nevertheless, I’ve read in some blogs and forums articles about how some travellers got a stamp in France after coming down from the train. Furthermore, the Telegraph published an article about a loophole discovered at the Eurostar gates in Brussels.

What Are The Consequences Of Staying Longer Than 90 Days In Schengen?

You risk a fine and deportation.

However, it will depend on the country you exit from.

In general, the Scandinavian countries (Sweden, Denmark, Norway and Finland), the Netherlands, Switzerland, Poland and Germany are very strict. Your stamps will be thoroughly controlled and they will count the days you stayed in. Obviously, the outcome will depend on how long you overstayed. It can go from a warning or a high fine up to an “illegal immigrant” stamp on your passport and your immigration record.

On the other hand, if you leave from Spain, Italy, Greece or France the controls are much more relaxed. You shouldn’t have many problems if you overstayed too long (a week or so). Nevertheless, keep in mind that you will rely on the immigration officer’s mood.

I’ve read in several travel forums that Spain is very popular for not being very thorough regarding exit procedures. But in my opinion, you should avoid overstaying by all means. The risk is simply not worth it.

And no, you cannot extend your Schengen Tourist Visa.

As you can see, there are a few ways to stay in Europe longer. However, keep in mind that you are dealing with immigration laws and there is always a risk.

My advice is to avoid breaking the law. But, at the end of the day, the final decision is all yours…

Finally, read carefully the travel visa FAQ. Although it’s written for visitors entering the Schengen Area through Spain, it also applies to the rest of the Schengen countries.

Note: I would like to thank you one of my readers, Ajax Dempsey, for taking the time and being patient enough to help me write this information and understand properly the 90/180 Schengen Rule.