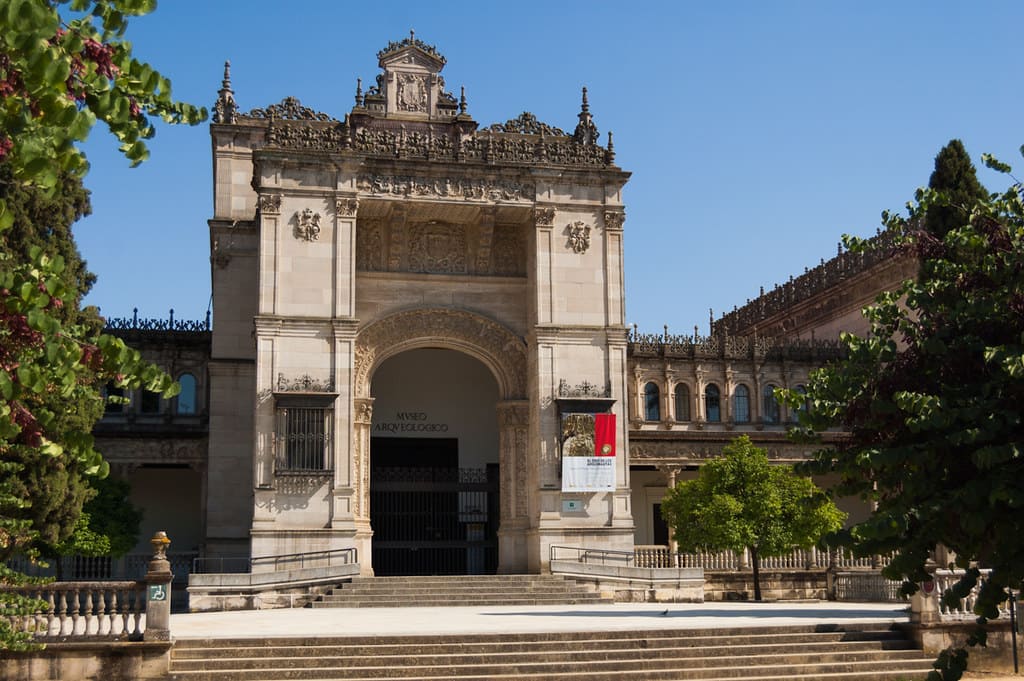 Among the Seville museums, the Museo Arqueológico is a very special one. Not only it contains invaluable pieces of art (some of them more than 2,000 years old!) but it is also one of a kind on its own.

The museum is currently closed to undergo renovation work. Some of the highlights are exhibited at the Convento de Santa Inés.

5 keys to the Museo Arqueológico in Seville

Not only does the Archaeological Museum in Seville have one of the best collections in Spain, it’s also very well organized and distributed. It’s inexpensive, educational, and interesting, all of which make it very worthwhile.

The Museo Arqueológico de Sevilla was inaugurated in 1867. And it was first located at the Alcázar.

The museum was actually founded after a meeting of the Seville Museums Board. The Board was created in 1835 to manage the incredibly huge collection of art, masterpieces, sculptures, mosaics and other objects coming from convents and monasteries plundered by the Mendizábal liberal government.

The former Antiques Museum – precursor of today’s Arqueológico, started in the mid-19th century exhibiting several private collections. Then, the initial collection was complemented with confiscated church properties and from what was left of the Itálica excavations.

Throughout the years, it has grown considerably and it now covers the period from the Roman Empire to the Middle Age (15th century).

The exact location is at the Plaza de América (America Square) where you can see a grandiose complex of beautiful neomudejar style buildings – a style can only be seen in Seville. As a matter of fact, the Museo de Artes y Costumbres is right in front of the Museo Arqueológico.

Both buildings were built along with the Plaza de España for the 1929 Ibero-American Exposition. And this particular construction was the Renaissance Pavillion during the Exposition.

What to expect from the Museo Arqueológico

The museum is organized in 27 rooms arranged in chronological order, from Prehistory (Lower Palaeolithic) to the Middle Ages:

Through its permanent collection, the museum offers a reading of history in the light of recent archaeological discoveries in the region.

The Museo Arqueológico has a very rich collection, particularly of the Ancient Roman Empire. Apart from the usual daylife objects, the sculptures and mosaics are impressive. But there are also other highlights…