For those of you who like touring cities on top of a city sightseeing bus, Seville offers several alternatives. Two companies operate several touristic bus routes. All the details can be found below.

The number of exciting activities in Seville is endless. If you get your timing right, you can visit some of the most popular churches and monuments in Seville, while experiencing the city in a very original way.

Seville walking tours, food experiences, gastronomy discover, you name it. All refer to the same alternative allowing you to discover and eat the greatest food available in Seville.

Seville Walking Tours: History And Culture On A Personal Tour

You should have a look at these Seville walking tours. History is present everywhere, and since its foundation the early Iberians were later displaced, first by Phoenicians, then the Carthaginians and next the Romans. Did you know that Italica became the first major Roman city in Spain and the birthplace of the emperors Trajan and Hadrian?

Discover Seville walking tours. Classic monuments are scattered around the old city center and exploring them on foot is definitely the best way to know their history and importance. 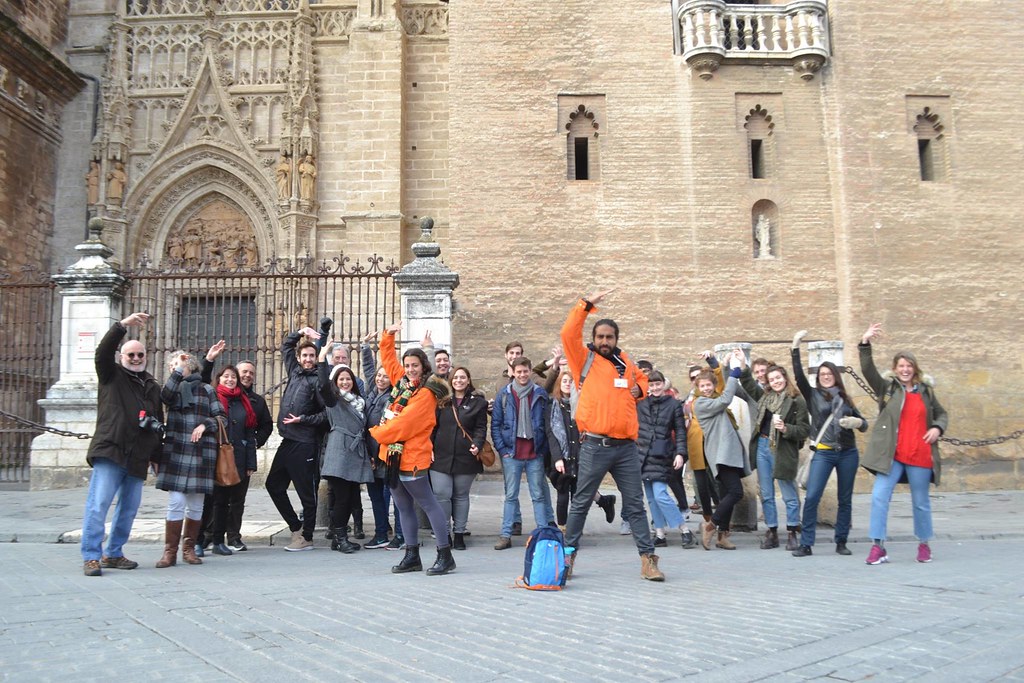 Taking a Seville free walking tour has become a regular practice among many tourists. After all, who doesn’t like to get a nice service for free? But, are these tours actually “free”?

Seville Tours On Wheels: A Fun Alternative To Enjoy The City

Each of these Seville tours on wheels are suited for you. If you are tired of walking, or just want a different perspective you should try one of these options. It’s an original an comfortable way of discovering Seville, you won’t miss a single thing!

Cordoba Tours To Explore The Capital Of Moorish Spain

Thanks to one of these Cordoba tours you will love the city just like the Romans did. Founded in 152 BC they made it the capital of their Hispania Baetica. In fact, they considered it a centre of their civilisation, where true Romans lived and raised their families.

Private Granada tours are the best way to experience the glorious citadel of sultan palaces and ornate gardens that was once the seat of the last Moorish kingdom on the Iberian Peninsula. The Alhambra is extremely popular and there are always long lines of people waiting to get in.

Day Trips From Seville: Visit The Jewels Of Andalucía

Explore the charms of Southern Spain planning several day trips from Seville. Andalucía, a region formerly ruled by Muslims is now home to vibrant Granada famous for the Alhambra complex, Córdoba and its magnificent Mosque, and the sun-baked whitewashed hill towns – also known as pueblos blancos. Don’t miss it.